BECOME A RESILIENT LEADER, DRIVE PERFORMANCE AND INSPIRE YOUR TEAM 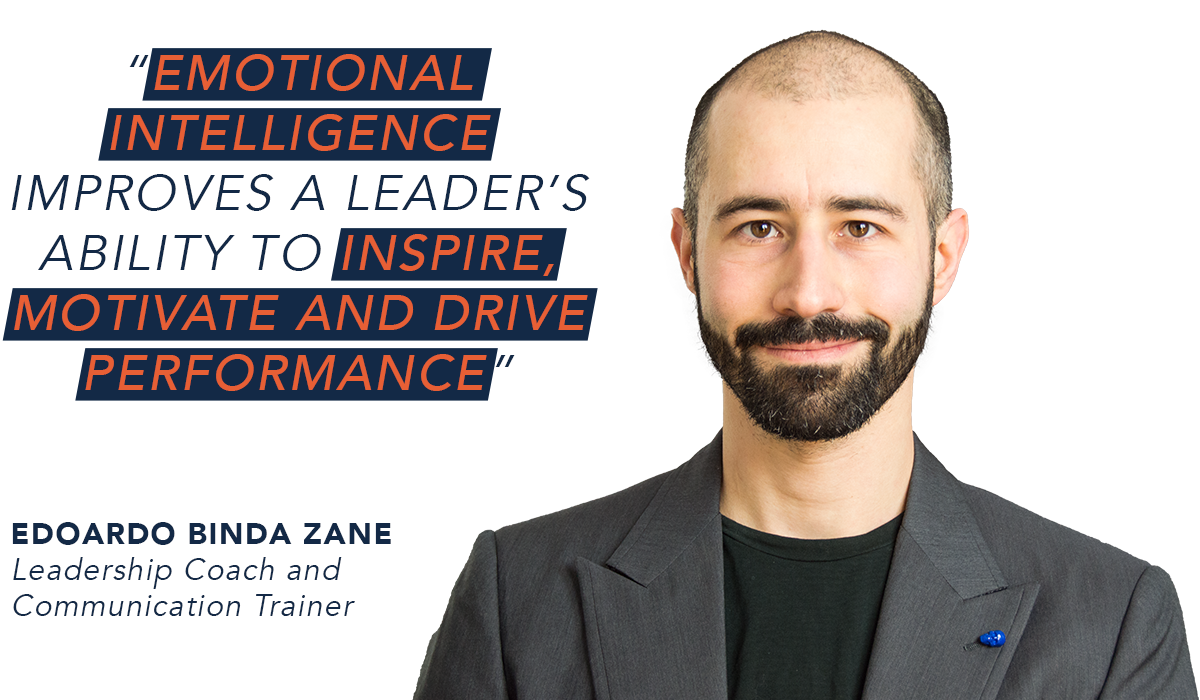 Emotional intelligence is not just a "plus" in a team - especially when it comes to managers!

On the one side you have old-style managers: hardcore, task-focused, result-oriented. To them, team members are productive units, replaceable elements in an engine.

On the other side you have modern leaders: task- AND person-focused. Not striving to eliminate the human component in a team for efficiency, rather trying to valorize it, driving performance, unity and resilience via human connections and rapport - and succeeding!

Any old-school manager (there are still many around) will look at this idea of bringing emotions into the mix and frown... usually emotions have little to no place at work for them.

Traditionally that was the way to go, but all research, scientific an anecdotal evidence point to the same result: emotions add to efficiency and performance, they don't take anything away from it. 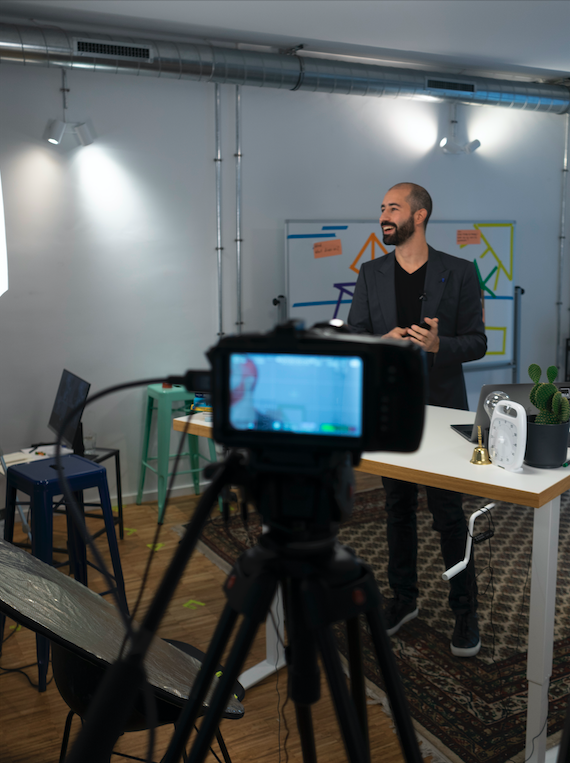 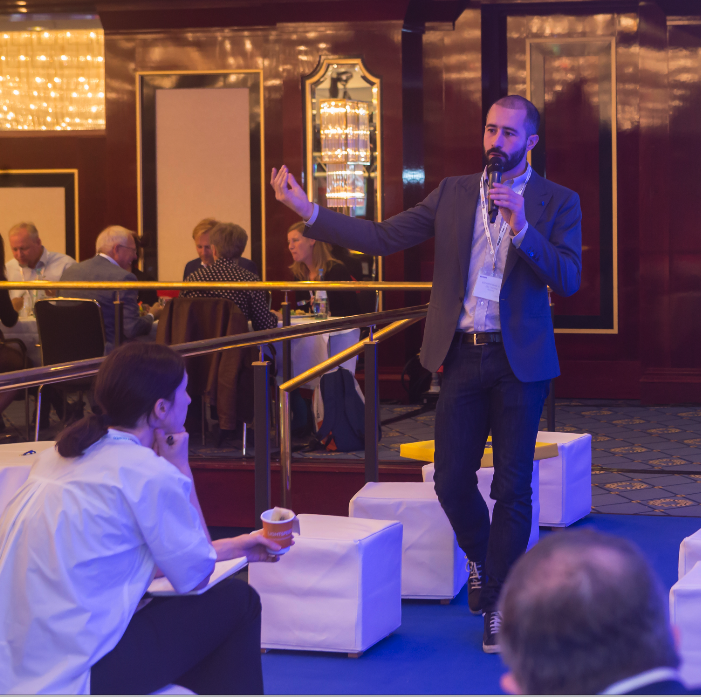 YOU NEED SOMETHING QUICK AND ADVANCED

It's not about understanding emotional intelligence in theory, it's about breaking it down in practical, applicable, step-by-step lessons to improve your skills and bringing EI actively into your leadership style.

You will use these skills to: 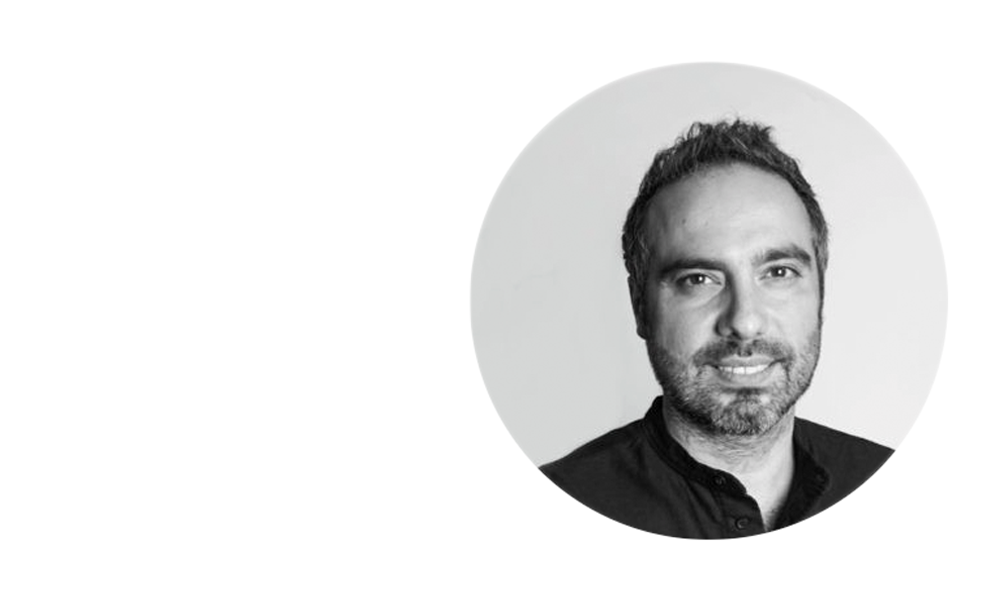 "Edoardo's workshop is a great and innovative way to work on teamwork and leadership. His experience and dynamism allow him to read the room, and bring out the best results in the participants" 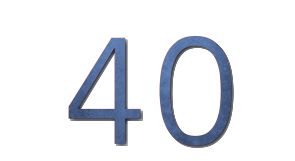 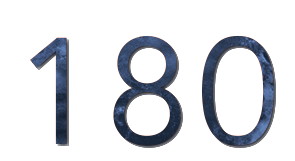 A brief overview on some key points: grounding what emotional intelligence is and what it is not, how it relates to our daily life and what the major problem to approach it is. A breakdown of the course and a personal story.

The three questions I get asked every time whenever I talk about emotional intelligence for leaders - I'm answering them now because I don't want you to have them on your mind:

The best way to get better at something is having a clear understanding of where you start from, and I've designed a science-based emotional-intelligence self assessment to help you assess your starting point.

This test will tell you:

RECOGNIZING YOUR OWN EMOTIONS

You can't fiddle around with your emotions unless you know what you are dealing with - and there is a lot more to it than just knowing when you are feeling happy or sad, so much more that I'm giving you a map to navigate your emotional state!

CONTROLLING AND INFLUENCING YOUR OWN EMOTIONAL STATE

Being in a negative emotional state is dangerous for a leader who can't control it: you can't afford to be irritable or aggressive when things aren't going your way!

Logic won't work, but what we cover in this block will:

You want to positively and ethically influence people around you. You want to be a reference, a source of inspiration and of drive.

To get there, you need to bump up your ability to read others, to understand what emotions are at play with others.

And this is why I'll give you a primer on body language, plus tips on how and when to use these skills with your team.

This is the endgame: this is where you bring it all together and start using all your new skills with your team.

In this block you will:

A wrap-up, and a brief take on the way forward.